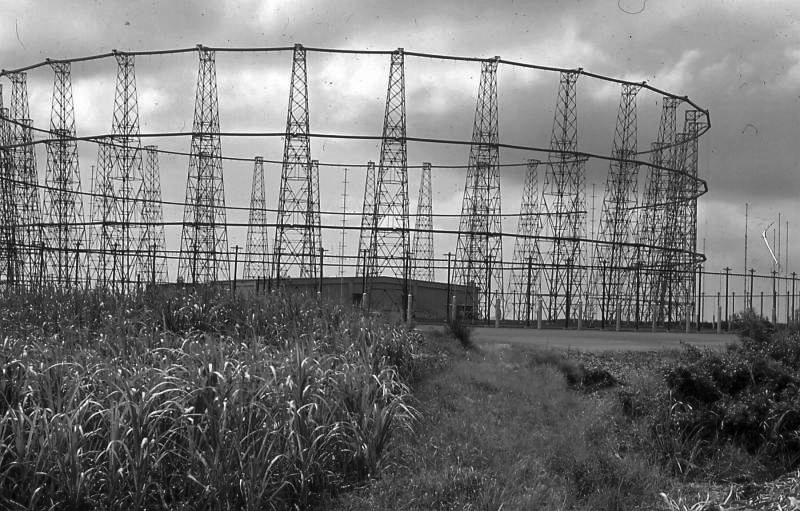 The day was September 19, 1969. As the major neared the conclusion of his pep talk my legs began to shake. From my seat, I looked over the shoulders of the shiny bars and gold leafs that stretched for row after row in front of me. I am going to do this, I thought to myself. It’s the right thing to do. I know it is. Here it comes.

The major straightened up, pulled in his stomach and puffed out his chest. “We will now recite the security oath,” he bellowed with authority, “Atteeeenshion!” I didn’t hesitate. I jumped to my feet, but not to attention.

I shot my hand in the air. “Sir!…. Sir….” I called out in the strongest voice I could muster.

The major looked surprised as he scanned the crowd for the interruption, and came to rest on my lifted hand. He leaned to peer through the forest of airmen standing in front of me to find the person attached to that hand. His eyes came to rest on my uniform and my insignia. “What is it, sergeant?” He growled in a sharp, annoyed voice.

“Sir, I…I can’t take this oath, Sir.” My voice was shaky but strong.

“What….! What was that sergeant?” He replied sharply.

About fifty pair of eyes in the rows ahead of me suddenly turned and burned holes in my chest.

The major’s face went blank, then flushed momentarily with anger and then to puzzlement and back to military composure. For a minute he didn’t know what to do next but made a command decision. He snapped back to attention. “Sit down sergeant,” he barked. “The rest of you men, remain at attention and raise your right hand. Do you solemnly swear to….”

My mind went numb with the realization of what I was actually doing as the rest of the group stood at attention and swore never to reveal any of what they had learned in performing their duties in the Security Service, now or forever and eternity under penalty of severe fine, imprisonment or even death. They swore to support without reservation the conflict in Vietnam as well as all the other US military actions throughout the world.

I suddenly felt as if they were all standing on my chest and ready to trample me into the dust as I sat there surrounded by tall blue and khaki statues towering above me and all around, reciting in unison. One minute I was a part of the team, a comrade, an airman in arms. The next moment I was alone, an outcast, a stranger, someone to be feared.

It was just a few minutes earlier that my heart pounded so hard against my chest that I thought it would burst. I knew the moment I had prepared for was coming soon. I looked around the windowless room filled with military men. The room was buried deep in a fortressed building within a walled compound in Southern Texas. It was a vault of military secrets standing unpretentiously among other administration buildings on one of the country’s largest Air Force bases. Only those inside really knew what went on there except for high-ranking officers who parceled out its secrets to government officials on a need-to-know basis.

The room was one of the few that were carpeted and it had the U.S. Air Force emblem woven into the fabric at its center. One hundred officers and airmen had been sitting on padded straight-backed chairs in rows facing a podium with an American flag and a Texas flag on one side and a U.S. Air Force and a 6960 Support Group flag on the other. To one corner was a large projection screen that had been lowered from its hiding place in the acoustically tiled ceiling. This was a briefing room, a serious place where pomp and ceremony were at home.

At the podium, the major, flanked by his lieutenant assistant, had droned on about the United States Air Force Security Service and how it was essentially the United States Air Force’s intelligence branch. I didn’t take much notice of his features. He was another blue uniform among a sea of uniforms as he proudly quoted the security service motto, “Freedom through Vigilance.
“The service was created in October 1948 when the branch was re-designated the Electronic Security Command,” he boasted, as his gold oak leaf clusters glittered in the overhead light from their position of authority riding on the epaulets atop his shoulders. “It was later redesignated Air Force Intelligence Command, Air Intelligence Agency, and today we are known as the Air Force Security Service.
“You men have reason to be proud,” the major had said as he addressed the room full of airmen, most of them with officer insignia on their shoulders. “The United States Air Force Security Command is composed of airmen culled from the cream of the Air Force’s enlisted recruits, the top one-half of one percent. You are tasked with monitoring, collecting, and interpreting military voice and electronic signals of countries of interest around the world. The intelligence you gather and analyze is used by our government to determine the strategies needed to win the conflict in Vietnam as well as the many other military and diplomatic situations our nation deals with around the world. You are playing a key role in keeping America safe and out of harm’s way.”

Win the conflict in Vietnam? I was all too familiar with Vietnam. Fortunately, I never had to go there, but I got close enough to know it was not a place I wanted to visit. I got a unique perspective of what went on there and how that war was waged. My view was from inside a top security compound surrounded by chain link and barbed wire fences with guards and dogs planted on a steamy hot island in the Pacific Ocean.

The major was on a roll. His speech had been preceded by a film on security and how we should conduct ourselves. It emphasized how every person we meet is a potential spy or operative of one of our enemies. It played out a dramatic scene where a deceived airman fell for a beautiful girl in a bar who plied him with liquor and sex and ended up stealing his secrets and compromising the war effort. But more than that, there were spies behind buildings, spies at parties, family member spies, and even clerical spies, all wanting to trick us out of what we knew. There were commies on every street corner, just waiting for us to make a fatal error. They were our friends, our neighbors, our lovers and, yes, in some cases even our fellow airmen.

The narrator’s theatrical voice on the film had risen with passion, “We are destined to be the victors.” The presentation ended with a show of our military might. B-52s en masse dropping bombs on our enemies from high overhead; Napalm setting fire to thousands of acres of jungles; rocket launchers firing rockets like a machine gun fires bullets; all this to give us confidence in our superiority.

I didn’t need to listen to the oath; I had read it a hundred times, line-by-line, word by word. At the bottom, in italics and small print, there was a statement that said, in essence, if for any reason you feel you cannot comply with this oath, do not take it. I chose not to take it.
My awareness of what was going on around me had crept back in as the drone of the fifty voices ended and the major’s assistant barked, “Di…..smissed!” “All except you sergeant.” The major directed a steely-eyed look in my direction. “You remain seated.”

I sat there as the rows of airmen filed out in a murmur. Eyes glanced my way as I stared at the emblem in the rug. I felt as though I was a bug in the focus of a magnifying glass. As the room emptied out the major’s assistant rushed out the door and returned in seconds with two fully armed military policemen.

The two Air Police marched into the room with their neatly pressed khaki pants bloused into the tops of their highly shined boots, blue braided cord hanging proudly over one shoulder, a white belt over the other shoulder crossing their chests to the waist belt holding the revolver that reinforced their authority. Expressionless, they marched over to where I was standing. Each took one of my arms and firmly escorted me out of the room and down the hall. The cadence of their boots echoed in the stark hallway as I was issued without a word toward the security offices near the entrance of the building.

What was next, the brig, court-martial, or worse? I didn’t know. I thought I was prepared, but now my chest pounded, and I broke out in a cold sweat. My knees were weak and my mouth dry. My resolve was shaky, but I knew in my heart I had done the right thing. I was also aware that life, as I knew it, was going to change. Things wouldn’t be the same. Three years in the military had taken a naive, wide-eyed optimist and slapped him square in the face with reality. What our government and our military were doing did not represent the America I grew up in. Conscripting the youth of our country and sending them to die in a war that shouldn’t be fought in a country that didn’t want us for a cause that didn’t exist in a battle that was being lost was insanity. The citizens of America were at war with each other. With the senseless slaughter in Vietnam, the riotous racial battles of blacks against whites at home, the brutal treatment by the police and the national guard of students in campus uprisings, the country was tearing itself apart. I took the only stand I could, and now I was going to face the consequences.